One of the World's Most Unusual Beaches and Crystal-Clear Waters 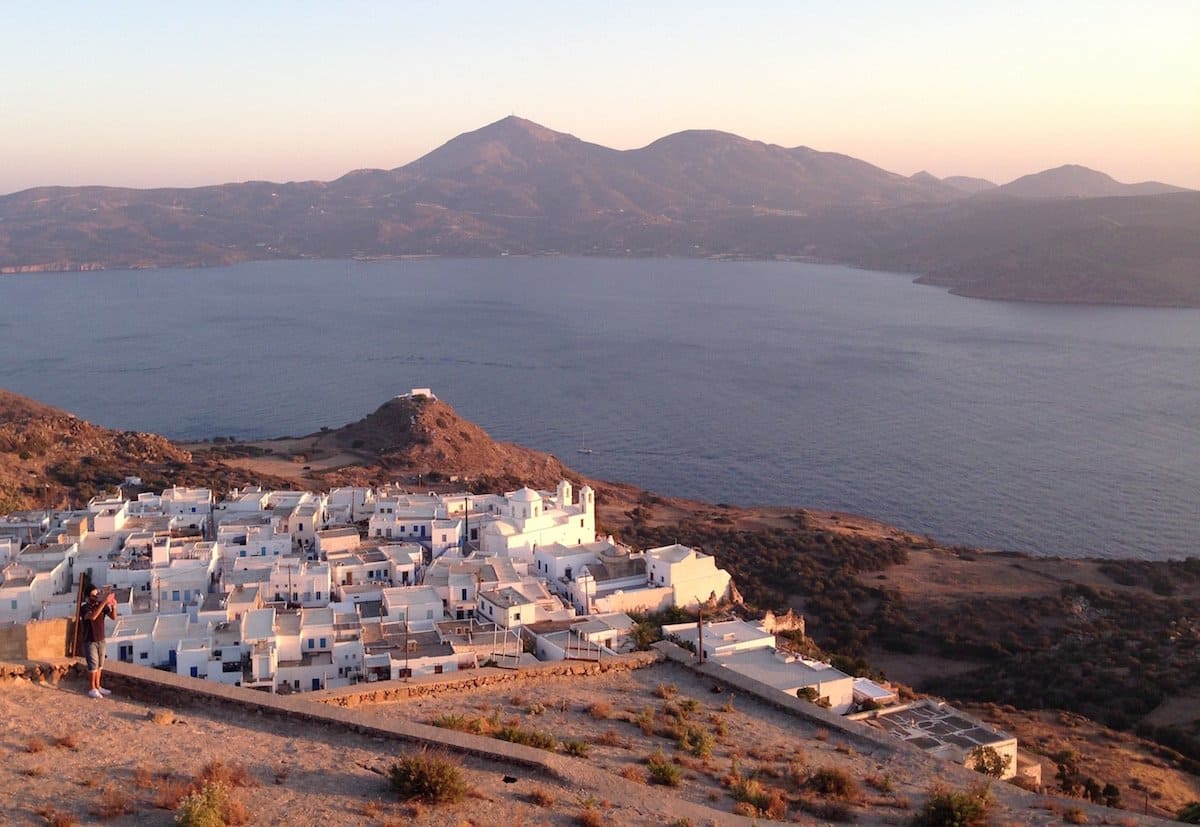 One of the most beautiful islands in all of Greece, Milos is also one of its most historic, as it was here that the iconic statue "Venus of Milos" was found in 1820, now on display at the Louvre Museum in Paris. Today the island is still home to a remarkable Roman Theater, in the village of Tripiti, dating back to the 3rd century BC and still a stage for different performances in the present day. Down the road from Tripiti is the fishing village of Klima, a recommended destination in the afternoon, as it offers beautiful sunset views by its picturesque row of fishermen's houses (the "syrmata") on the seafront, looking very much like Little Venice in Mykonos.

Despite a recent growth in popularity, Milos remains less expensive than Mykonos, Paros, or other of the more famous islands. It was originally a volcano like Santorini, but there are beautiful golden sand beaches (and one of the most unusual beaches anywhere -- see Sarakiniko below).

It’s well connected to nearby islands like Folegandros and Santorini, with ferries arriving at the village of Adamas. That’s where you should look for accommodation, as it’s where you can hop on the buses to several of the beaches and it has a pleasant promenade with several restaurants. Just above Adamas is Plaka, the island’s capital, where you should head up to the hilltop Venetian castle (the Kastro) and its white church (the Church of the Virgin Mary) for a magnificent sunset view.


The Best Beaches in Milos

Traveling to Milos this year? Get a discount of 15% to 70% - look for deals here and book before everything is sold out and prices go up:
Milos Hotels, Apartments, Villas

Beaches in the Greek Islands 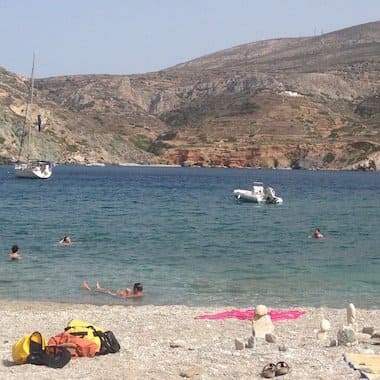 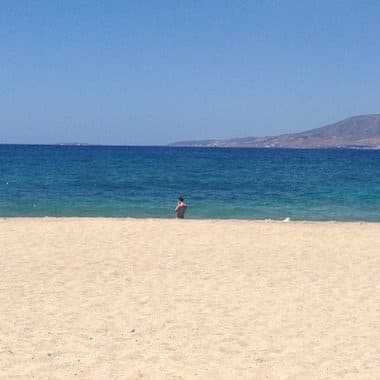