Nude Beaches in Mykonos and the Greek Islands 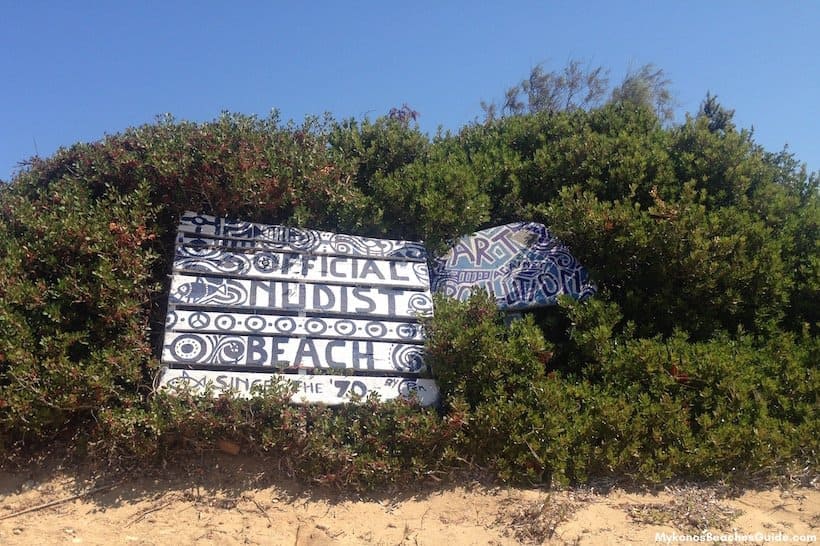 Greece has some of the world’s best beaches for a swim, with or without your bathing suit. The country is known for its clothing-optional bathing areas, although almost all of them are not official nude beaches. The natural beauty that usually surrounds the beaches of the Greek islands often encourages people who’ve never done it before to take it all off and feel closer to nature.

Mykonos, which was one of the first islands to be discovered by tourists, attracted hippies and naturists, and continues to be a favorite of those looking for a holiday in the sun au naturel. There are no official nude beaches, but a few do usually have a considerable number of nude sunbathers. They tend to concentrate on one side of the beach, away from the bars and sunbeds, and are usually fewer in number during the most crowded days of July and August, especially on weekends.

Although the island is no longer the nudist paradise it once was, you can be sure to find a spot for you. Below is a list of the most nudist-friendly beaches. Remember that if you happen to be unlucky to find them full of swimsuits on one of the crowded summer days, you can always keep walking towards the more secluded areas (usually by rocks), or you can simply head to another beach.