A day trip back in time to Ancient Greece 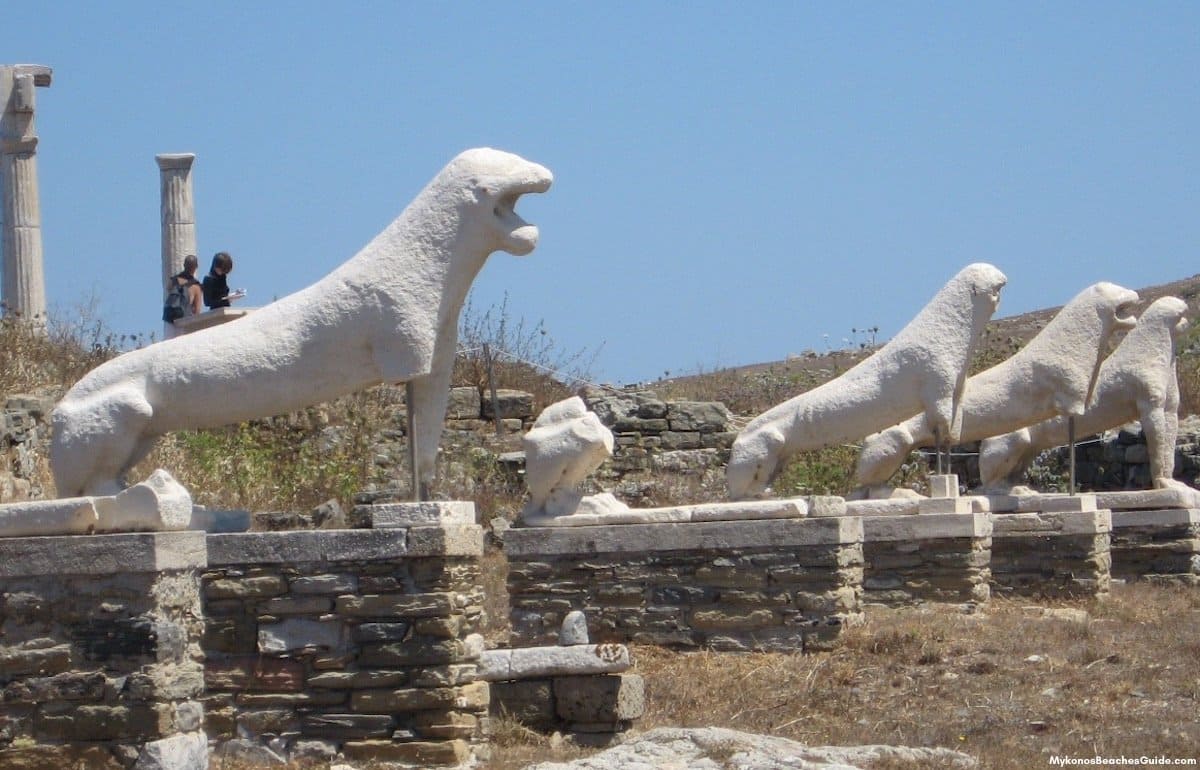 The tiny uninhabited island of Delos is a World Heritage Site and one of Greece’s most important historical sites. It’s just a short ferry ride from Mykonos, with departures from Mykonos Town in the morning, and return trips in early or mid-afternoon.

Greek mythology says that the island was the birthplace of Apollo and Artemis, and it became an important port and religious center in 1400 BC. Statues, sanctuaries and temples were built, and their ruins (many unearthed in 1873) are now scattered around the island and on display in a museum. 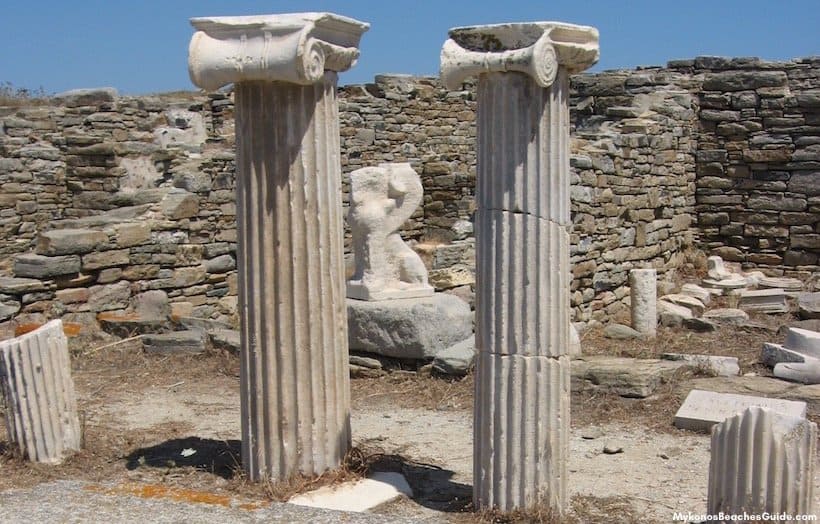 You can walk around and see them by yourself (take comfortable, flat shoes, avoid flip flops and high-heels), or may choose to go with a tour guide. 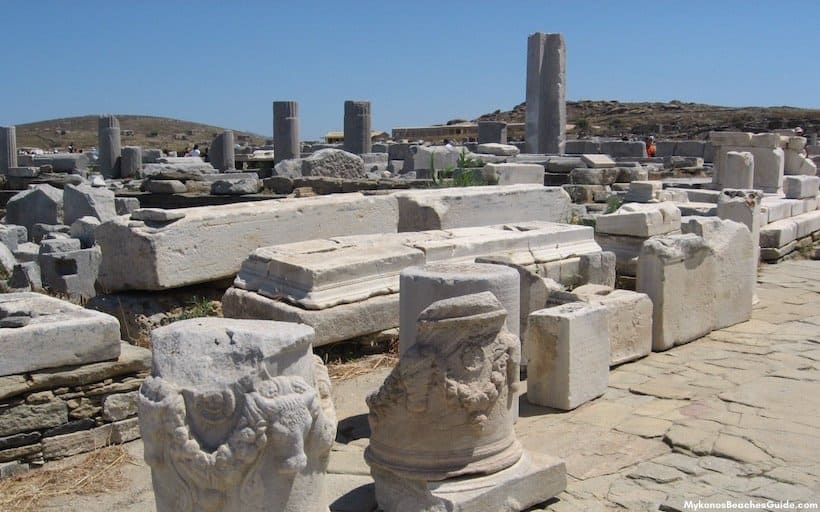 The most famous displays are the iconic Naxos stone lions, ancient mosaics and the columns of the House of Dionysus. 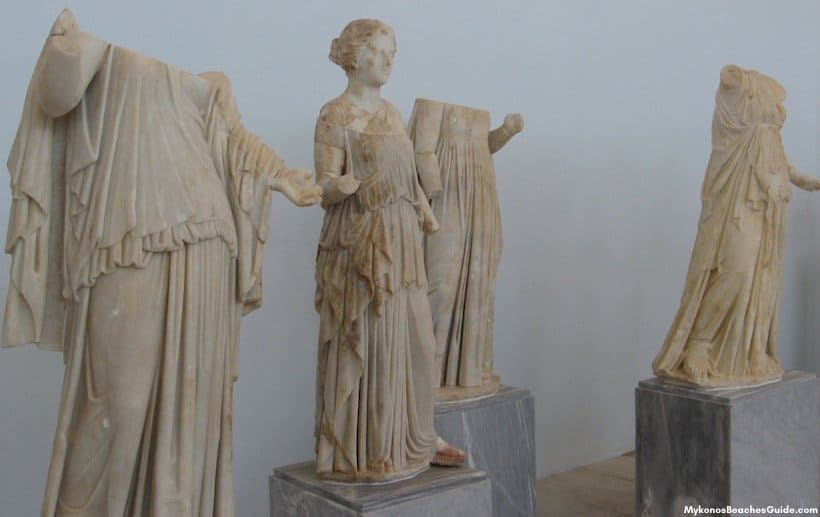 Ferries from Mykonos to Delos

There are ferries throughout the week (fewer on Mondays), departing from the old port. The departure times from Mykonos are 9am, 10am, 11:30am and 5pm, and returns from Delos are at 12pm, 1:30pm, 3pm and 7:30pm. Keep in mind that boats may be cancelled on windy days, and that these times may change at any time, so always confirm them at the port. These visits happen mostly from April to late October, as from November to March there are very few boats and no guided tours.


How long is the ferry ride from Mykonos to Delos?

The ferries take about 20 to 30 minutes, depending on the weather and sea conditions. Be sure to get to the port about a half hour before departure time.

Tickets may be bought at the booth by the port, from tourist shops in Mykonos, or online. Check out prices here: Delos Tours