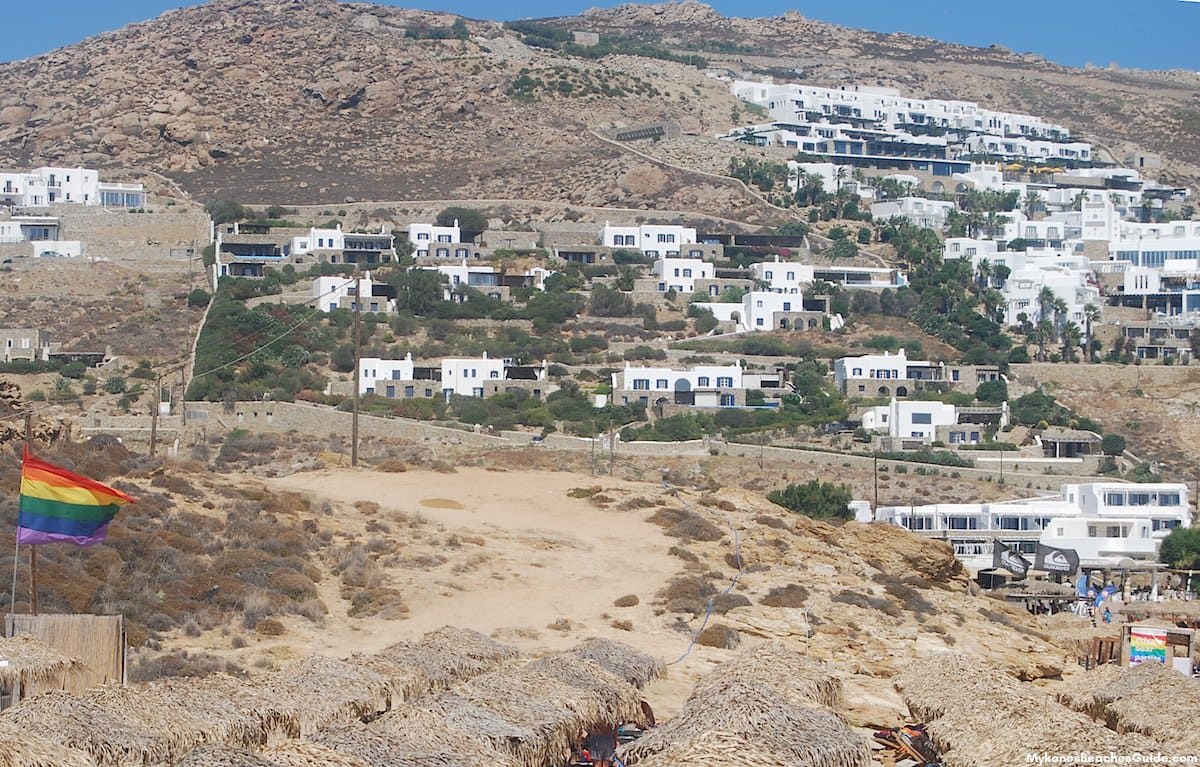 Mykonos is one of the world's top gay destinations. The toned and tanned guys flock to the clothing-optional beaches during the day, and put on their most stylish fashions for the bars at night. Pretty much everywhere you go is gay-friendly, and even at the mostly-gay spots you find a mix of gay and straight enjoying the warm nights.

You'll find that locals are generally welcoming and open-minded. It all started when Jackie Onassis visited in the 1970s, turning the island into a chic and cosmopolitan destination. Greece was, and still is, a conservative orthodox Christian country, but “pink money” was welcomed, giving rise to gay-friendly (and gay-owned) hotels, bars and restaurants. There was a time when Mykonos seemed like one big gay island, and although the straight crowds have now joined in on the fun and are once again the majority, LGBT visitors still make up a large percentage of the people you see on the streets and at the beaches.

You’ll find many welcoming bars in the center of Mykonos Town, especially around “Little Venice.” Just walk around the maze of narrow streets and you’ll find a spot for you. Some places display the rainbow flag at the door, others you’ll know are a gay favorite by the crowds and the music... Shopping seems to be another attraction for gay visitors, especially the beachwear shops in Mykonos Town.

Most beaches in Mykonos are gay-friendly, but there are some where you're more likely to meet other gay travelers and locals: 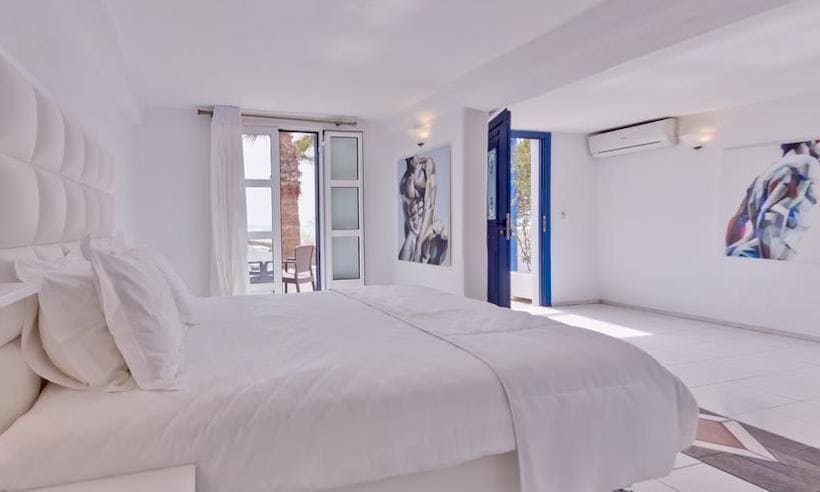 There are a couple of gay hotels in Mykonos, and several particularly gay-friendly properties in the center of the island and by the beaches: